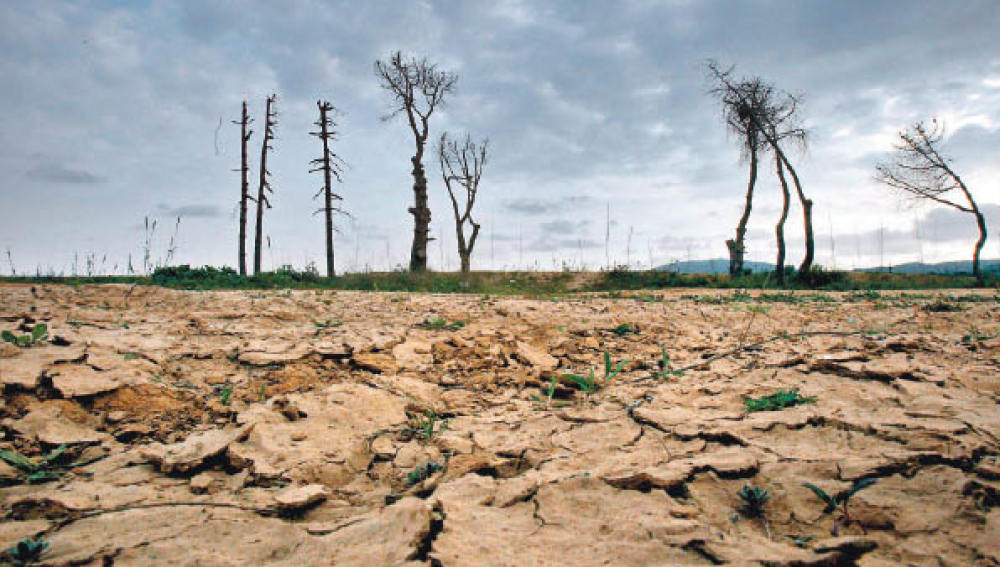 A team of scientists of United States and to whose head appears the biologist Dave Evans has analysed distinct indications in the University of Washington that would show that the most arid zones inside the planet allow to absorb a big quantity of carbon dioxide.

The CO2 is one of the contaminantes that more concerns in the actuality especially because of the considerable increase of concentration that have been able to experience in the last years, and is thus that this team of researchers took the decision to begin a very ambitious project that would need of 10 years to be able to obtain a conclusion founded.

What did was to expose a total of nine pertaining plots to the desert of United States to the levels of CO2 that register in the actuality in our atmosphere as well as to which calculates that we could register for the year 2050.

For this injected gases by means of the utilisation tubes of plastic and later excavated a depth of 1 m with the aim to analyse the quantity of CO2 that had been absorbed during this period of time.

The conclusions obtained in this study have been published in the magazine Nature Climate Change and show that what more arid are the earths, have a main capacity to absorb the carbon dioxide.

On the other hand also it has obtained a very interesting data, and is that what more increases the concentration of CO2 in the air, these earths have a main capacity to absorb the pollution, what definitely can represent a fantastic system that help to diminish the levels of carbon dioxide in the air for the next years.

This system does that the estimates of CO2 in the air for the next years have to go back to be analysed, thanks to which will be able to achieve a main precision in addition to averiguar the quantity of CO2 that would accumulate so much in the ocean as in the earth.

Thus we obtain a very important idea, and is that the arid terrains are indispensable in the earth to be able to keep a suitable balance.

Nevertheless also it is necessary to have in consideration that these arid earths do not have the capacity to absorb all the carbon dioxide that generate, but at least yes that it treats of one of the most interesting systems found until the date that definitely will help to avoid the acceleration of the climatic change.

Another appearance that have to have present is that in the actuality these zones occupy roughly the half of terrestrial surface all over the world, receiving precipitations of a maximum of 508 mm to the year.

Those that receive this quantity of rain are considered earths semiáridas, whereas the arid zones with better effect do not surpass the 254 mm of rain every year.

Thanks to all these concepts definitely consider indispensable ecosystems that will help to counter the climatic change and that, supported also by sustainable politics and of conservation, is feasible that can achieve an important change in the next years. These theories more the awareness can be ours better arms for ralentizar the climatic change.