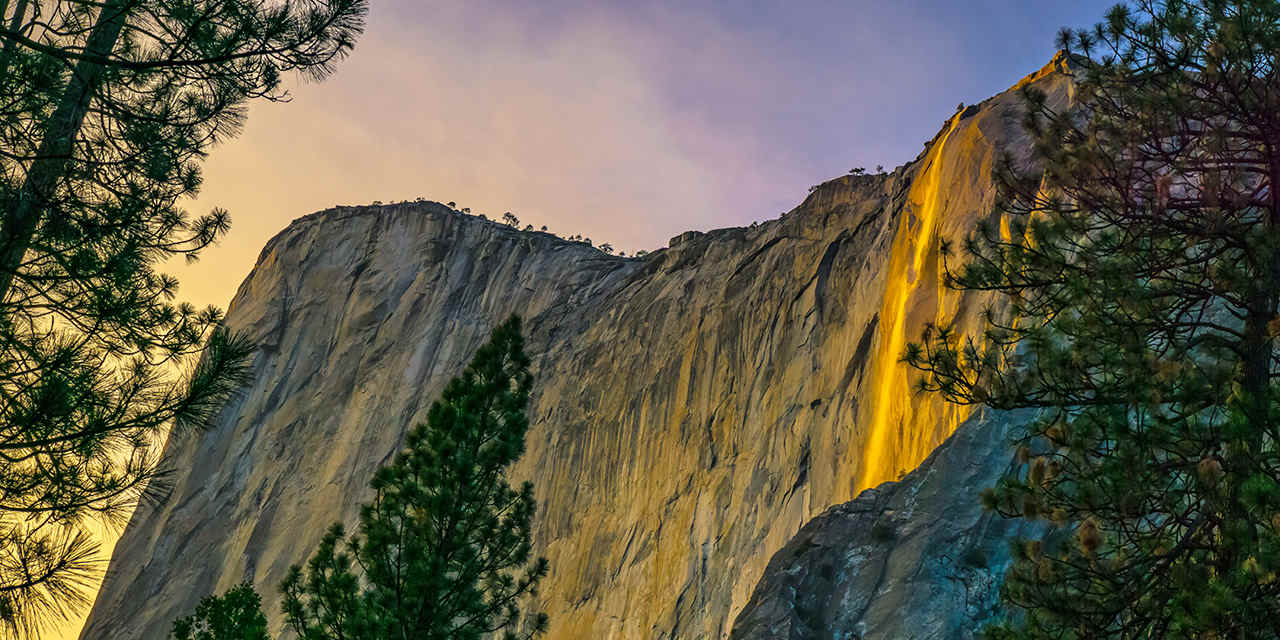 In this occasion go to speak of the National Park of Yosemite, a very known park by the American families that travel to happen his holidays.

As the news of today is that it finds in these moments in an important sanitary crisis because of the confirmation of the existence of hantavirus that cause pulmonary syndrome. Of the two people that enfermaron, one of them already has died, by what has proceeded to organise tasks of public health because of the shoot generated. The people infected found in distinct cabins but with a distance of 30 metres.

It treats of an illness very little common but very serious and precise of immediate medical attention so that they exist possibilities to save to the patient. The symptoms that causes are fever and headaches and muscular fundamentally, although in little time finishes in respiratory pathology that it will have to be medicada for life.

The form of contagion is used to to be by contact with saliva, urine or through the excrements of rodents. It does not transmit through humans. Nevertheless, the main part of the infections produce by the inhalation of particles that come from of this type of rests.

From the first moment contacted with the 1.700 visitors of the park so that they realise the pertinent proofs, since the secondary effects do not leave to see until happened several weeks.

Nevertheless, from the first death, the managers of the park proceeded to esterilizar and sanear all the installations, although this is not guarantee that it do not exist risk of contagion.