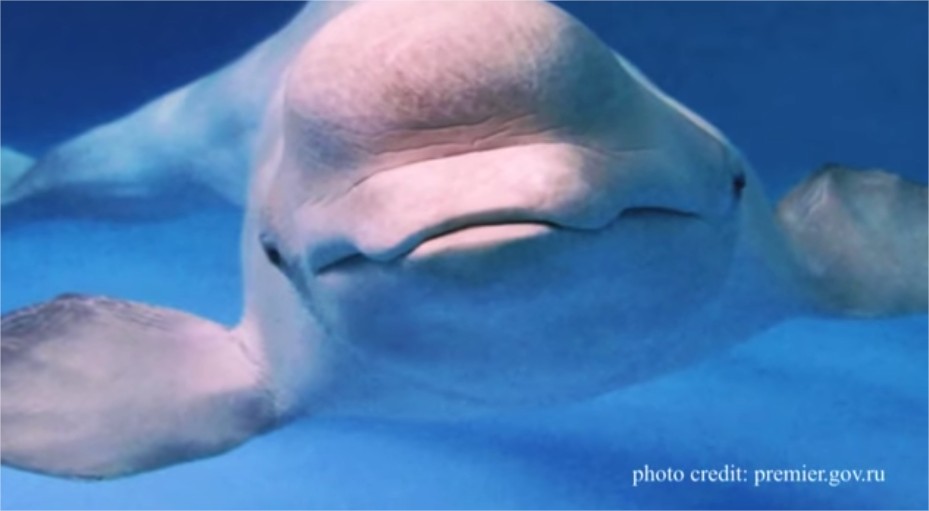 The National Foundation of Marine Mammals of U.S. has registered the capacity to imitate the sound of the human voice of the white whales. Definitely it has been a surprising discovery, since until the moment knew of this capacity of the species, but never had achieved some so clear registers and with so much quality like the last obtained.

The first atisbos of these samples were taken in the year 1984, when several researchers of this same foundation began to attract distinct sounds that described like two people conversing in the distance. Shortly after, a diver that swam beside one of these white whales went out to the surface asking to his friends why asked him that it went out. Of this took out the conclusion that said words went out of the mammal.

One of the most surprising points of this investigation is that the achieve this capacity to imitate the human voice by part of the white whale supposes, according to Sam Ridgway, of some important changes in his vocal mechanics, what gives us to understand that it exists a motivation by part of the white whale to put in contact with the human being.

Ridgway Stands out that this effort for attaining a vocal learning by part of the whale supposes years of effort of the mammal, since they arrive even to attain sounds several octaves underneath of his normal level, approaching a lot of to the of the human beings.

To achieve imitate the voice, the whale has to vary the pressure of his tracto nasal and realise adjust muscular, as well as inflate the vestibular sack of his nasal orifice. Definitely a worthy difficulty of admiration.