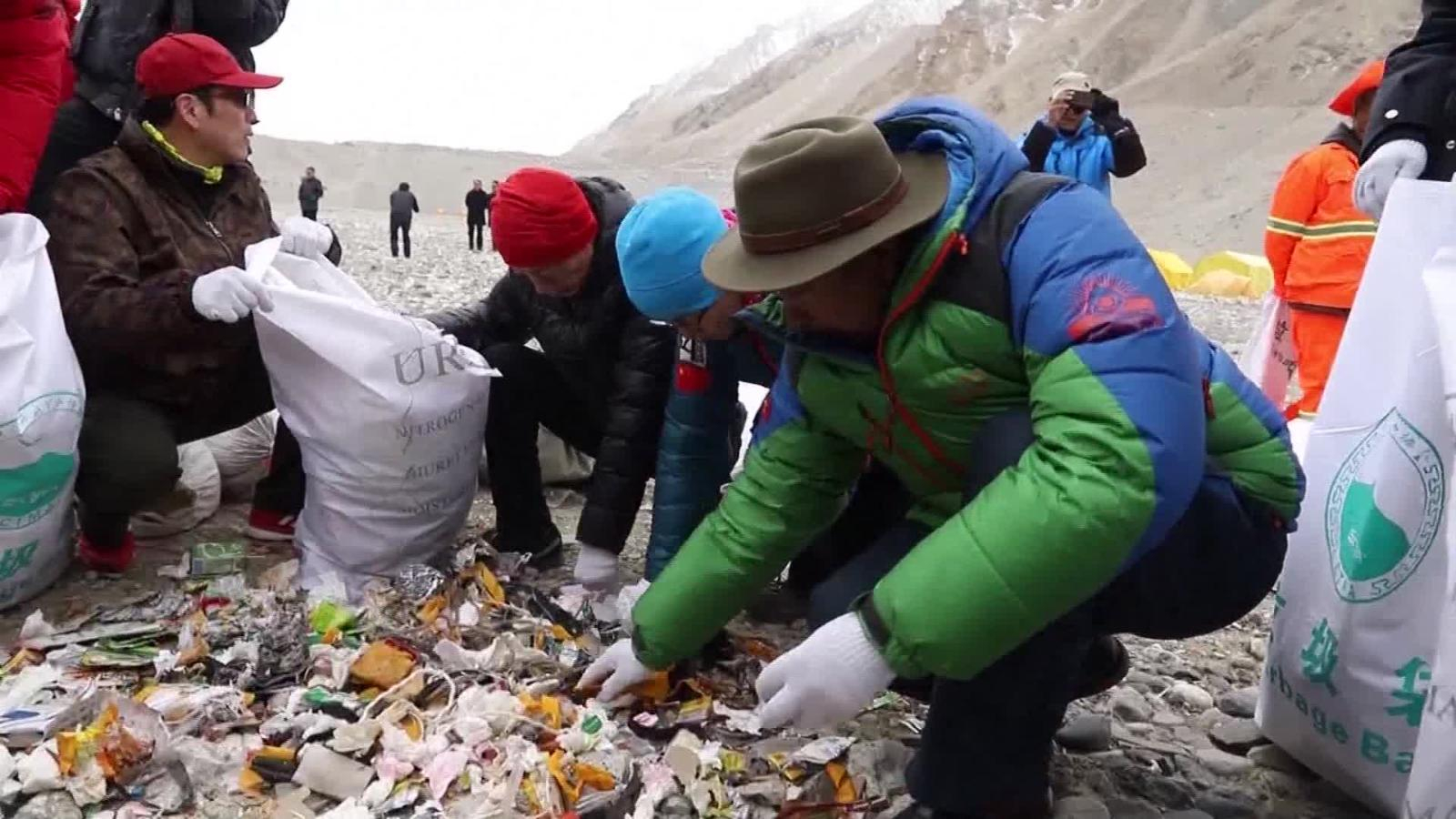 So, a Sherpa expedition has made the decision to collect trash that has been accumulated over the over decades in the final ascent of Everest, known as the Death Zone.

Each Sherpa may bring down about 20 kilos of trash on every trip, so a total of 3,000 kilos of rubbish can be lowered.