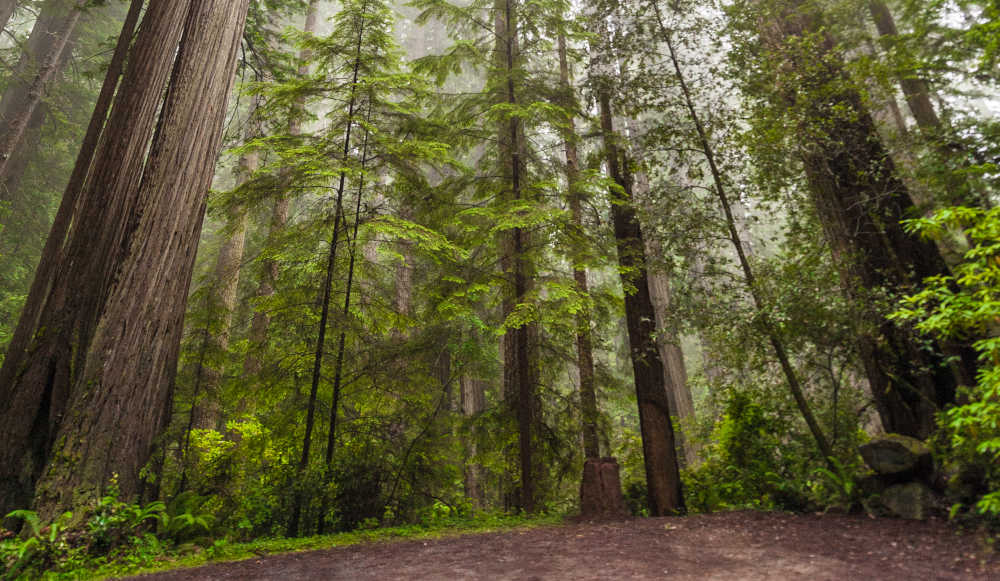 Yosemite Is one of the natural places more stood out of United States. His fauna, his cataracts, his enormous sequoias achieve that it was a beautiful and worthy place to visit. Nevertheless, it achieves to attract to a lot of tourists but, before visiting it, is convenient to know it a bit more.

In the first place, it fits to stand out that the National park of Yosemite is recognised like Heritage of the mankind by the Unesco from 1984. Then , in said place, inhabit more than seven thousand species of different plants delivered in five zones. Besides it is considered one of the natural habitats bigger of Sierra Nevada.

Also, Yosemite is known by all the world thanks to his cataracts and jumps of water. As it situates between the most stood out in the list of the highest cataracts of the world. This park of California explains are three impressive jumps of water, Ribbon Fall, Sentinel Fall and Yosemite Fall.

One of the curiosities that fits to stand out is that, during the month of February, the pertinent light of the sun achieves that the water seem volcanic lava falling acutely, since the game of lights causes this so impressive effect that many decide to attend to see it during the season.

In addition to the waterfalls, the giant sequoias are of big popularity in the park. As in the zone of Butterfly Grove can contemplate a species of full forest of these enormous trees milenarios that keep growing and that do to feel us really small.

In all the park live cientos of black bears and, although they are difficult to see because camuflan easily between the fauna, these animals. It recommends that during the access to the park and the distance in car around him do not carry any type of food, as very likely that follow to the humans. Especially if they smell the trace of food. The risks to the ingresar eaten in the area are very high.

Even so, there is more animal by the zone that are very easy to see. Lynxes, coyotes, otters, squirrels, coyotes, mapaches, foxes, deers, snakes. So have a lot of care and owe to be always alerts.

Likewise, something very curious that it was documented is that the climber and player of póker Alex Honnold is the protagonist of Free Alone, went the first that attained scalar the mountain The Captain of 915 metres of height without any rope or team of climbing. It took near of four hours and this feat turns him into a big legend of the free climbing.

The team of National Geographic recorded his adventure to carry out a documentary. Which is very recommended to see to enjoy of the terrific landscape that Yosemite has in addition to the value that Honnold sample in his personal challenge, to the cual catalogs of dream fulfilled.

On the other hand, you do not scare you if you see a column of smoke in the park, is of the most usual. Like this then , these fires help in the growth of the sequoias as they finish with the small plants that compete by the food with the rest of trees. Besides, the heat of the fire opens the pineapples whose seeds esparcen by the soil prepared to create new lives.

Nevertheless, drive by the park Yosemite is fascinante. The ways are prepared for an easy driving and with trees to the two sides of the road. Which will do that you look where look the green was the colour that stand out. Even so it recommends drive during the day, as when it falls the night the visibility is very reduced and runs the risk that some animal cross the road.

One of the most notable beaks is the Glacier Point, situated to more than two thousand metres of height. It treats of a pronounced precipicio from which can appreciate a glorious put of sun. Arrive until there can last near of an hour in car, therefore, is recommended to take into account the hours of sun.