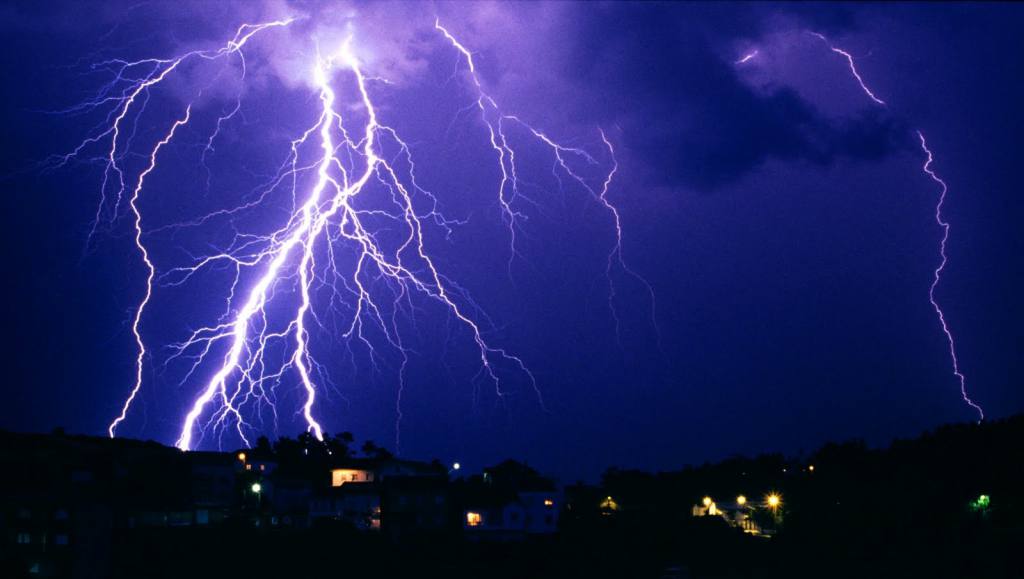 The climatic change represents a big quantity of changes in the nature to which perhaps are not so accustomed. Today we go to speak of one of them, and is that when seeming the last studies give to understand that because of these modifications the lightnings go to be much more frequent with the step of the time every time that there is a storm.

The electrical activity of the lightnings

This work has been presented in the magazine Science, and through him pretends show that the electrical activity during the storms goes in increase, all this because of the promotion of the half temperatures that expects will be able to observe along the present century.

In essence it considers that the lightnings that fall in earth will increase in 12% by each degree centígrado that increase the temperature in the planet. This means that for the 2100 expects that they can observe until 50% more than lightnings of which can see in the actuality.

The dangers of the lightnings

In principle it does not seem that this was an element of which concern us in excess, and more if we take into account others much more serious like that the poles explain every time with a lower quantity of ice. However this is not like this, since a grown so fast can suppose more problems of which imagine us.

The fundamental reason is that the atmospheric chemistry will see totally trastocada in many respects, in addition to that they also will increase considerably the forest fires, what means an important loss for the nature.

Nevertheless, all and each one of us are responsible of the acceleration of this situation, that is to say, is impossible revertirla, but what himself can do is to avoid that it arrive ahead of time.

The reliability of these studies

Also it is necessary to take into account another consideration, and is that all these studies carry out in function of a series of data that have been recopilados in the last decenios, that is to say, still can not guarantee the maximum accuracy, but at least yes that we can take into account the tendency for the next years.

On the other hand, in the same study have carried out distinct statistics on the quantity of rays that can arrive to fall in a concrete place, and the true is that the results were quite adjusted to the reality, since it calculates hit until in 77% of the cases in which it analysed a complete year, what shows that in spite of not having of all the necessary to achieve 100% of reliability, at least these predictions approach a lot to the real situation, by what the analyses that carry out more forward will offer a much wider furthfullness.