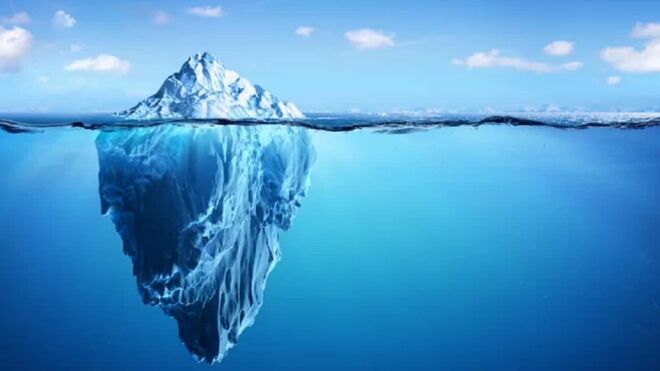 Scientists of the Nasa discovered a crack in a glacier of the Antarctica that continues widening and would have to give origin in the next months to an iceberg of an equivalent surface to the one of New York, indicated the Thursday the American space agency.

This crack in the glacier of Pine Island in the western part of the Antarctica measures at least 30 kilometres and 50 metres of depth. The fracture, that widens to the rhythm of two metres to the day, will produce an iceberg closely of 880 km2, according to calculations of the glaciólogos, that underline that this phenomenon is not consequence of the global warming, but of a natural cycle.

The iceberg would have to be entirely formed at the beginning of 2012.

These icebergs form periodically in the Antarctica. The last of the that has proof had given off of the glacier of Pine Island in 2001 and the scientists expected that the phenomenon reproduciera quickly.

The last crack has been detected for the first time to finals of September by the researchers of the Nasa, that watch the changes in the Antarctic ices in regular observations by plane.

These aerial observations pretend to fill the empty of information that exists between the end of the operation of the satellite ICESAT (Ice, Cloud and land Elevation Satellite) in 2009 and the launching of his successor ICESAT 2 in 2016.