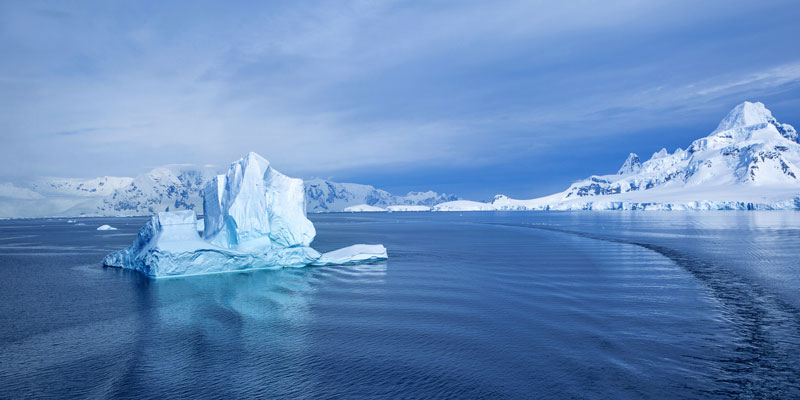 Xavier Of Him Rue ships beside Lucas DeBari in a long adventure of a month, travelling in ship by The Antarctica in research of incredible virgin areas to do Snowboard.

Xavier Of Him Rue (FRA) In his heart is a freerider and happens his time in the snow when the conditions allow it. His love and his dowries for visiting the mountains snowfalls have awarded him a big recognition and follows receiving big prizes by the scenes of snowboard that offers us year after year.

Lucas DeBari (USE) went up to a table of snowboard for the first time to the 4 years, and his talent was discovered recently gone in in the adolescence. Between all his professional recognitions, confesses that his moment of main pride in his career was when it obtained the first place in the Mt Baker Banked Slalom in 2007.

The team goes out on 24 November 2012, in the meantime, leave you the teaser of the expedition: