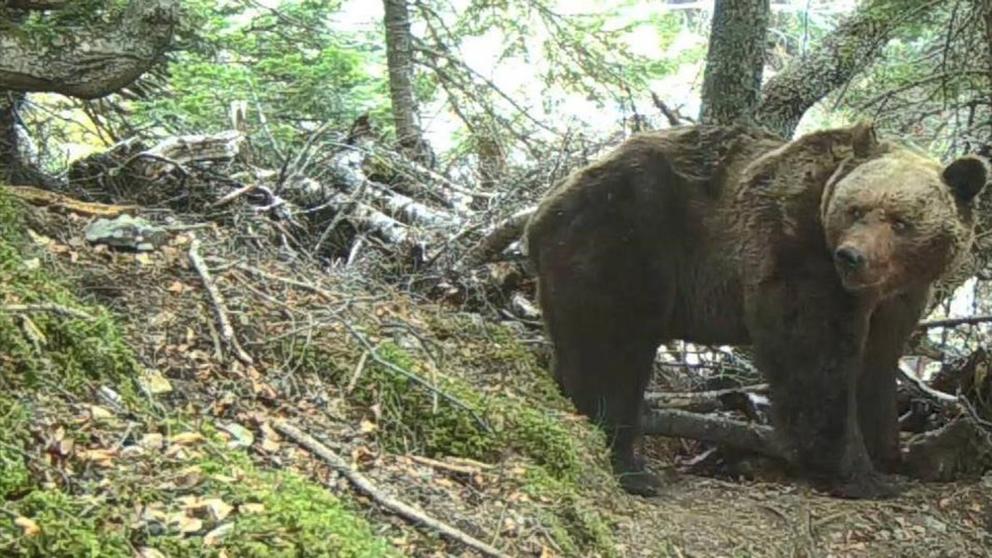 The bear pardo of the Pyrenees of Lleida, so refused from the release of the eslovenos Giva, Melba and Pyros around the middle of the years 90, begins to have admiradores in the valley of Plough. Part of the tourist sector aranés sees an opportunity in what up to now it had been only source of conflicts and some hotels already offer tourist routes by the earths in which the plantigrades have left his footprints. This does not mean, however, that the reconciliation was already a fact, neither much less. Neither the graziers, neither the hunters neither the authorities see it at all clear.

Between May and June, around the seven of the afternoon, two young copies left see during three hours in Salt of the Pish, in the valley of Varradós (Vielha and Mijaran). They could see to 400 metres. It ran the voice and began to arrive people. «It saw them at the side of the rebecos, of the roebucks, of the deers. And the araneses saw that símplemente ate grass, plants», explains Marc Alonso, partner of the oenegé naturalistic Depana and one of the guides that this year have begun to do routes. Between May, June and the first half of July followed him 700 people to see the bears, to which he knows by his names: «they Are two young sisters, Nhèu and Noisette; Pollen, a female adult, and two enormous males, Pyros and Balou».