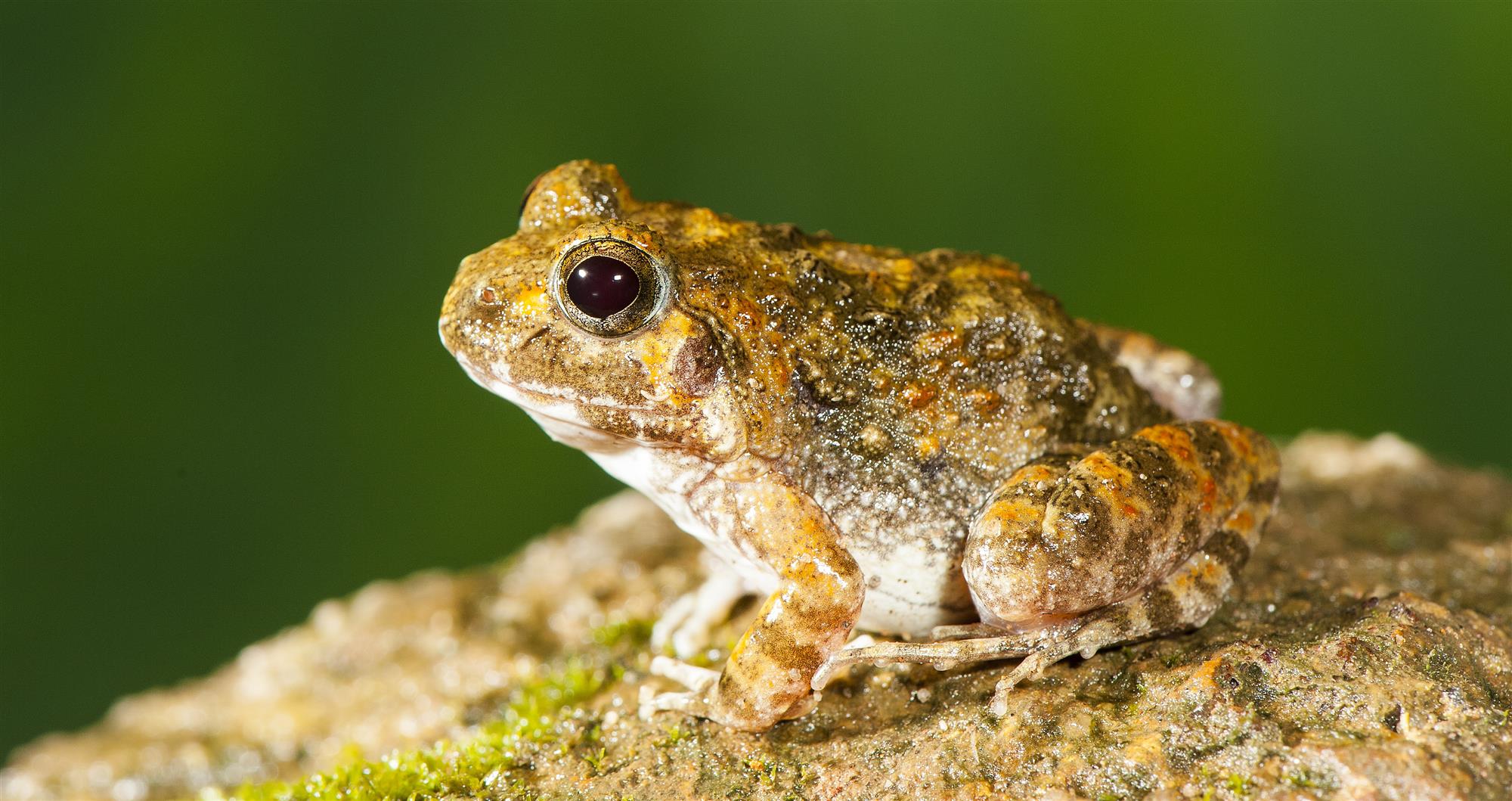 This week are receiving some very interesting news related with new animal species that go discovering by all the world, and in this occasion go to loan attention to the new 14 frogs discovered in the Indian, a species that thought had disappeared, and even doubted of if it had existed really in some occasion.

The new species of frog in the Indian

In total have been 14 copies the found of a frog that until the moment desconocíamos his existence and that has been designated like frog danzante.

In reality already they existed data related with this species of frog, but the same trace back to 85 million years backwards, reason by which has surprised beyond all doubt to the community of researchers that have not taken in considering these frogs like authentic reliquias.

The reason by which has been designated frog danzante has to to the movement that realise the males with his rear legs in the moment in which it produces the courtship.

But if we want to see any of these copies, the only place where knows that it exists in all the planet is in Western Ghats, a mountain range that finds located in the Indian near of the sea of Arabia. This type of frog belongs to the family of the Micrixalidae, of which until the moment knew so only 11 species that inhabit only in the Indian.

This fantastic discovery has been carried out by a team of biologists to whose head found Sathyabhama Give Biju and that belongs to the University of Delhi.

Nevertheless, to arrive to this discovery have been necessary 12 years of hard work, in which they have collaborated some scientists and pertinent experts of distinct centres.

The results of said study were published in the Ceylon Journal of Science, and in them can observe an analysis so much of his DNA as of his morphological characteristics.

The habitat that shares this new species of frog is the water of the mountains, preferring the fast currents and sharing residence with other 75 new amphibians that have been discovered in the last 15 years. Nevertheless, the scientists consider that it is very likely that still there is at least 100 new species still for discovering.

The danger and disappearance of the prehistoric frog

Nevertheless, no everything is so beautiful as it seems, since this animal finds loomed in the actuality because of the action of the man, by what is essential to undertake actions the before possible with the aim to conserve it, especially due to the fact that these zones do not are used to to have environmental protection.

The constant degradation of this ecosystem carries even to that some brooks leave to exist by what the frogs lose his natural habitat and see forced to expose to the risk of the predatory and even lose his half necessary for the survival.

Definitely a very interesting news, and from here will be slopes to the actions in favour of this new species of frog.