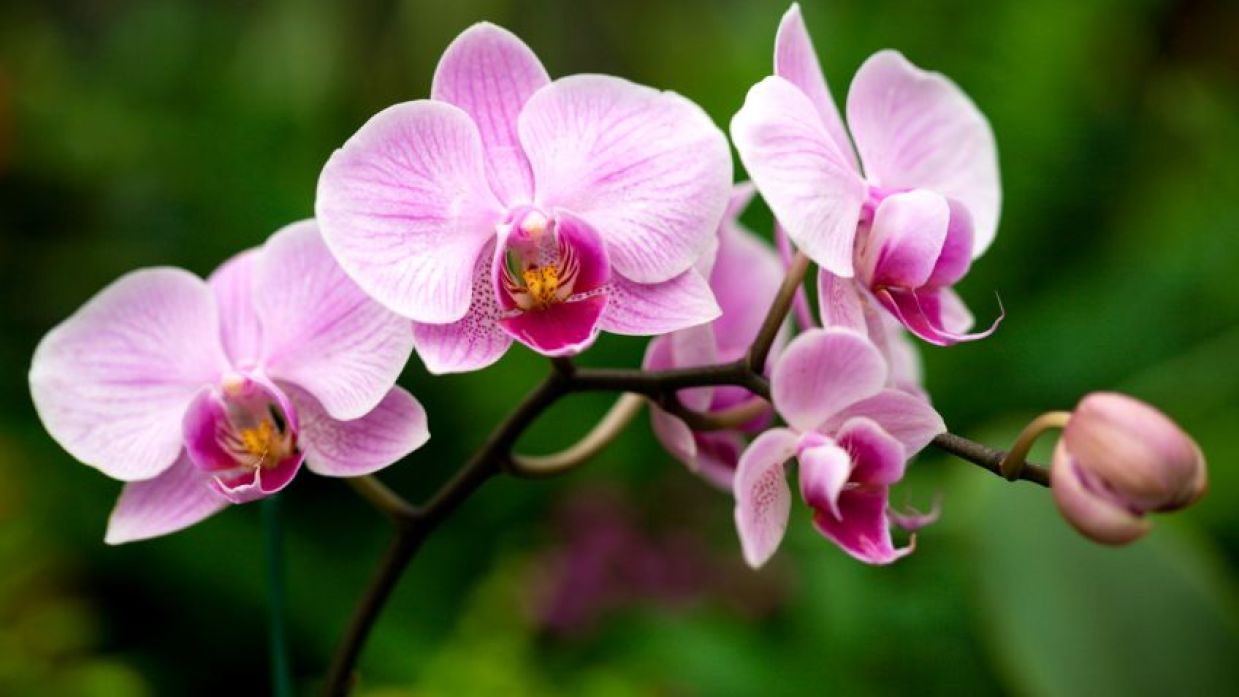 A team of scientists has achieved to locate in the islands Azores a species of orchid butterfly that is considered like the rarest of all Europe.

But this circumstance steps further, since it can help to know a bit more on the evolution of the species in the archipelago due to the fact that until the moment thought that so only existed two species but these new results would support the conclusion of a third.

The results of this study were published in the magazine Peers, where also does upsetting in the danger that runs this species to disappear.

On the other hand also it has been able to show that the orchids did not proceed of North America as it thought in a first moment, but they arrived directly through the Mediterranean and were reducing his size until giving place to what know nowadays.

However, during an expedition by the forests of the volcanic chain of Sao Jorge, Moura observed suddenly a population of orchids and from the first moment gave account that his size was not the usual, but they had main dimensions, which did that the previous studies had to modify to include this species.

Nevertheless and resorting to previous writings could observe that this orchid had been illustrated in the year 1844, although it still had not identified , since it confused with other that they were more usual in the zone.

In definite treats of a very interesting study that can help to know a bit better the way in which the nature has evolved in the islands Azores.