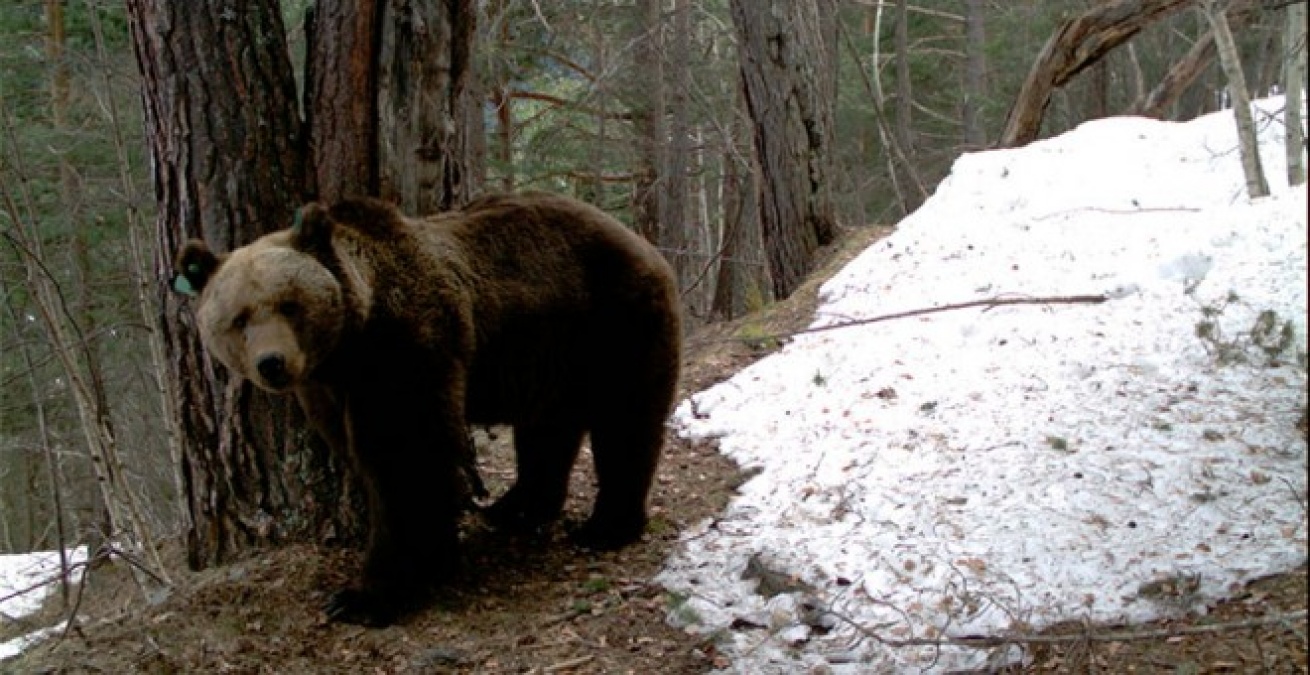 The Office of State of ecology of the French Government has announced that próximamente France free more bears in the Pyrenees for considering that the current population, of between 17 and 20 copies, does not guarantee the continuity of the species in the zone.

In spite of not knowing the quantity of bears that freed neither the zone, the graziers and hunters already have announced mobilisations for the Saturday day 13 March in Tarbes, in the department of the High Pyrenees.

The defensores of this measure allege that the order comes directly of Brussels. A managerial comunitaria forces to the French Government to ensure the survival of the bears in the French Pyrenees. The incumplimiento of this rule comunitaria could even carry to France to the courts as already it occurred him to Spain by the incumplimiento with the zones of special protection of birds of the channel Segarra-Garrigues.