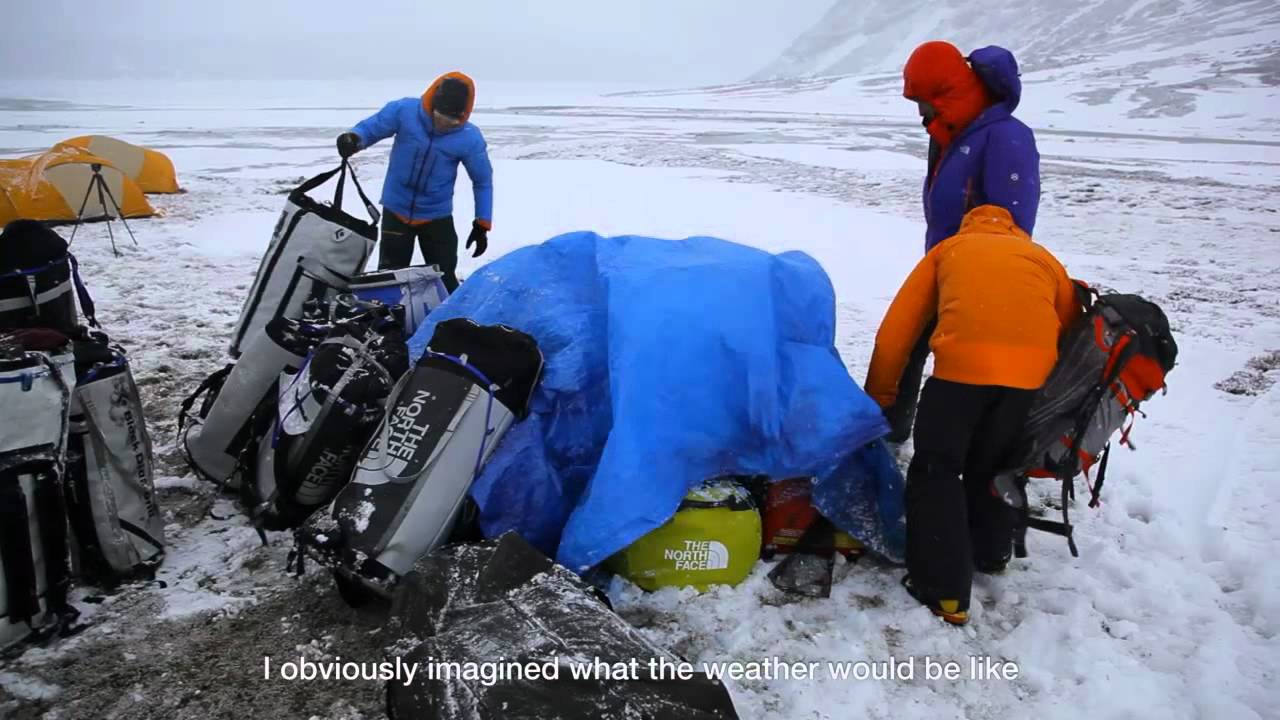 In August of 2012, The North Face® and Network Bull announced that the team of climbers led by the Austrian Hansjörg Auer and the Spanish Iker and Eneko Pou had fulfilled his dream: write a new page in the history of the climbing , discovering new expensive and routes of the incomparablemente beautiful “Perfection Valley”, one of the places more inhóspitos in the earth visited by scientists up to now.

They converted pioneering navigators and opening four new routes of free climbing. One of them “TheDoor ”, graduated 8b by the members of the expedition, has converted officially in the most difficult of scalar of the Arctic.

Here you have the tráiler of the expedition: