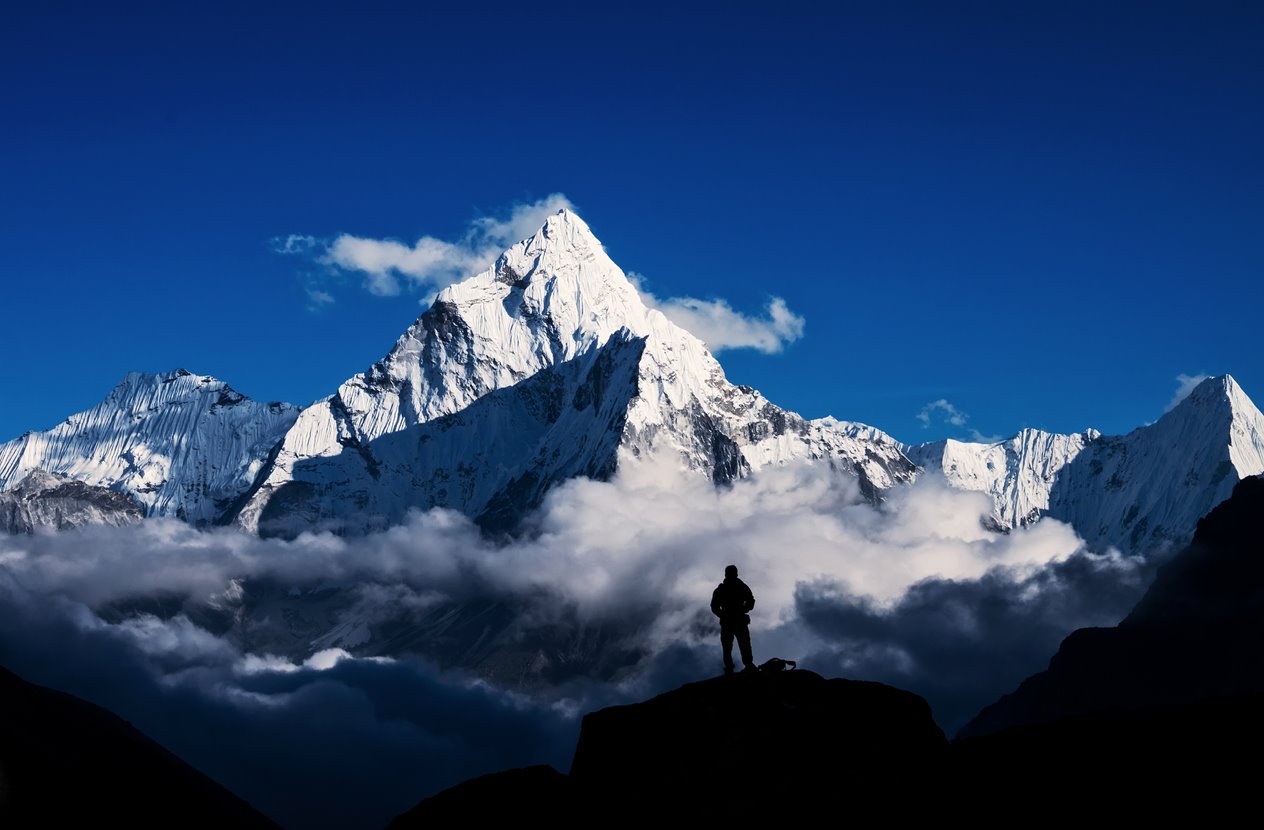 The most emblematic place in the world of the hiking and the climbing is definitely the mountain range of the Himalaya. In her we can find the highest peaks of the world and a variety of footpaths that during days visit places recónditos: of Lakakh to Chiling, the Sanctuary of the Annapurnas, the Valley of Lantang or Kalla Pattar, amongst other.

It does already some months that premièred Everest, North American film that tells the peripecias of two expeditions that try to top the highest peak of the world in the mountain range of the Himalaya.

It is not the first film, neither will be the last, devoted to the attempts to achieve the ceiling of the world. And this is not the film that a lot of had wished to see, but it is necessary to recognise that it fulfils with the expectations regarding film of adventures and catastrophe refer .

In full rise to the beak two distinct expeditions directed by Rob Hall and Scott Fischer find with problems when a snowfall of big dimensions takes place. The mountaineers will put to proof his technician and serenity when they will see in front of diverse obstacles to survive, in a complicated fight against the most extreme nature.

The film is inspired by real events that occurred on 10 May 1996 during an attempt for achieving the Everest. It is directed by Baltasar Kormákury cunta with actors like Jason Clarke (The dawn of the planet of the apes, Round to the power, The big Gatsby), Jake Gyllenhaal (Prisoners, Without respite, Love and other drugs), Vanessa Kirby (A question of time, Labyrinth, Big Hopes) and John Hawkes (The sessions, Lincoln, Contagion), amongst other.

2 thoughts on “Everest, the film”