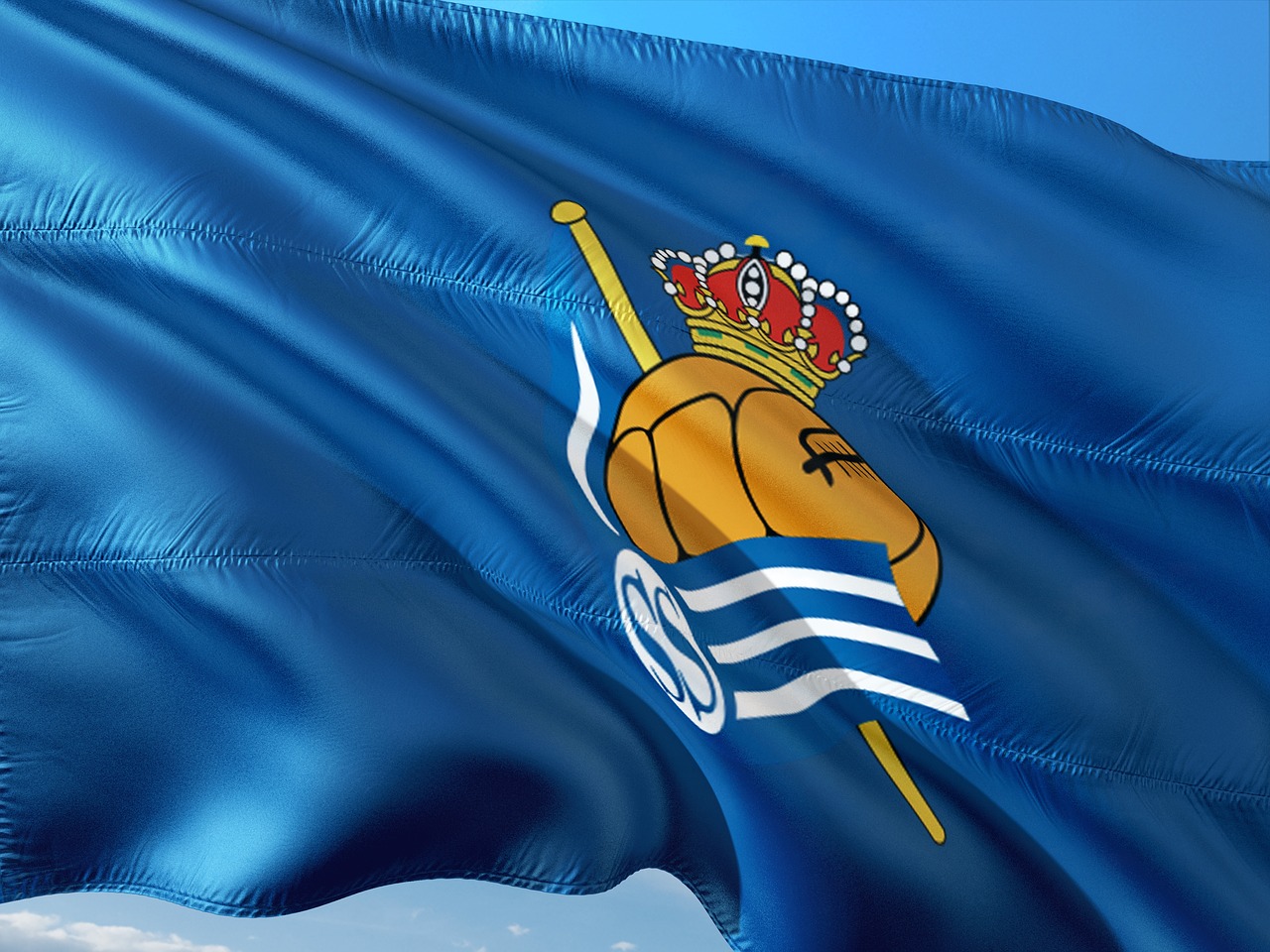 The football is a very useful tool for the promotion of a determinate place, space or tourist destination. A filón inagotable in all the senses.

The ardour that wakes up the sport inside our borders is out of all doubt, with monographic publications on said sport, with predictions and analytical data appeared week after week and with infinity of metraje television registered arguing on the vicisitudes of the balompié.

Today we will see a sample of this fact, with a space that viralizó owing to his interaction with a group of footballers. We speak of the Urdaburu, a mountain that finds in the region of Donostialdea. With a height of 599 metres, turned into a point of peregrinación for the players of the Real Socieda d. The year 2018, the fisioterapeuta of the entity donostiarra and four players that formed part of the first staff –Illarramendi, Sangalli, Concha and Merquelanz– used the space to rehabilitate of his respective injuries. The delegation txuri-urdin took advantage of his visit to publish some photos in social networks and the sportive press did echo of this fact. The little difficulty that presents the travesía turns it into an ideal space for the little initiated people in the mountainous route. The four players of the Real Sociedad, in spite of being professional footballers, found in a phase of recovery of physical problems and did not have any problem in topping the peak. A thermometer that helps to define the difficulty of the promotion: almost non-existent. The players did it ataviados with the colours of the entity futbolística and the graphic document was quite curious. Like anecdote, mention autodenominaron «Urdaburu Team».

The peak of the mountain presents some excellent seen of the coast and of the Gipuzkoan mountain range. Besides, achieve his 600 metres of altitude achieves after enjoying of a pleasant walk. One of the best routes related with the mountain has his point of origin in Ugaldetxo, municipality of the province of Guipúzcoa with 10293 inhabitants. The total distance of this route is of 11 kilometres, with 3 hours of ascensión and 3 hours of turn. The natural surroundings is exceptional, since the mountain forms part of the Natural Park of Aiako Harria.

To initiate the travesía only is necessary to follow the road GI-3410 and loan attention to the signals enabled that help to arrive to the peak. Another alternative is to begin the adventure in the parking of Listorreta, where will find space to leave your particular vehicle. It is used to to have place, but the holidays can that it was more complicated estacionar. Have this data in account before scheduling the route. If you want to opt by a similar route, the mountain Aizkorri has some quite alike characteristics and provides also some glorious sights of his surroundings.