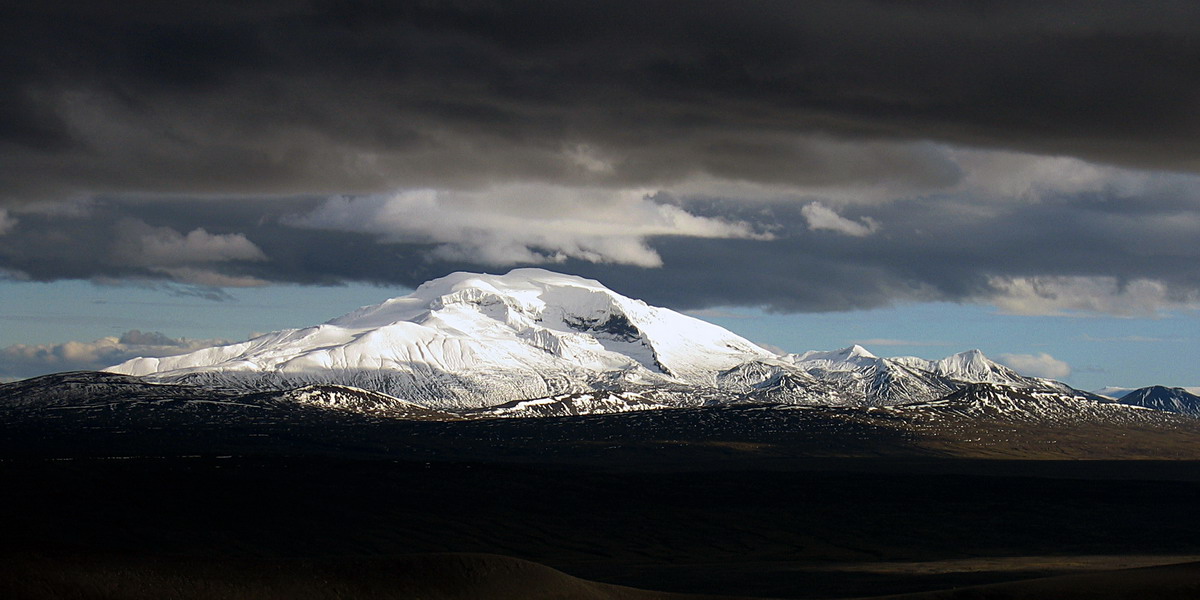 The thick layer of ice that covers the Icelandic volcano Snæfells loses around metre and half every year. At present, the beak has remained without ice for the first time.

This volcano is the one who chose the writer Julio Verne to give entrance to the terrestrial core in his novel ‘Travel to the centre of the Earth', written in 1864. In this novel, Verne relates the adventures of a German professor that beside his nephew and a guide visit the terrestrial core, a place populated of odd animals and antidiluvianos. Julio Verne chose this volcano like entrance to this mysterious world and the one of Stromboli, in Sicilia, to finalise the odd trip.

A geólogo Icelandic expert in volcanos, Haraldur Sigurdsson, has given the news. When sobrevoló in helicopter the volcano and saw the advance of the thaw decided to go up to the peak to see it closely. “To the equal that other Icelandic glaciers, does already a lot of years that the Snæfellsjökull is melting and every time does it faster. In the last century has diminished 50%, but this year there are more visible rocks that never. Especially in the beak, whose layer of ice has melted completely”.

Roughly 10% of the Icelandic territory is covered by glaciers. The Snæfellsjökull (glacier of the Snæfells) is surrounded by the sea and by a landscape of an intense green. It is a place with a lot of magnetism and the Icelandics think that gives off a special energy. Some lovers of the esoteric think that is one of the seven energetic points (or chacras) of the planet.

“We carry years seeing the effects of the warming in the glaciers of all Iceland, but, this summer, the images of the beak of the Snæfellsjökull in sight have helped to attract the attention to the problem”, continues Sigurdsson. “To this rhythm, between 2030 and 2050 will not remain ice”. And, then, the error? Of Julio Verne will not be such.

Which was the error of Verne? In his descriptions, Julio Verne did not do any reference to the enormous glacier that had to cross his protagonists to be able to achieve the crater. Verne Never visited Iceland, but his descriptions are thorough on the volcano and surroundings. It was conscious of his omission?

The thaw can finish giving the reason to Julio Verne. We expect that only it treat of science fiction and the problem can give course backwards.