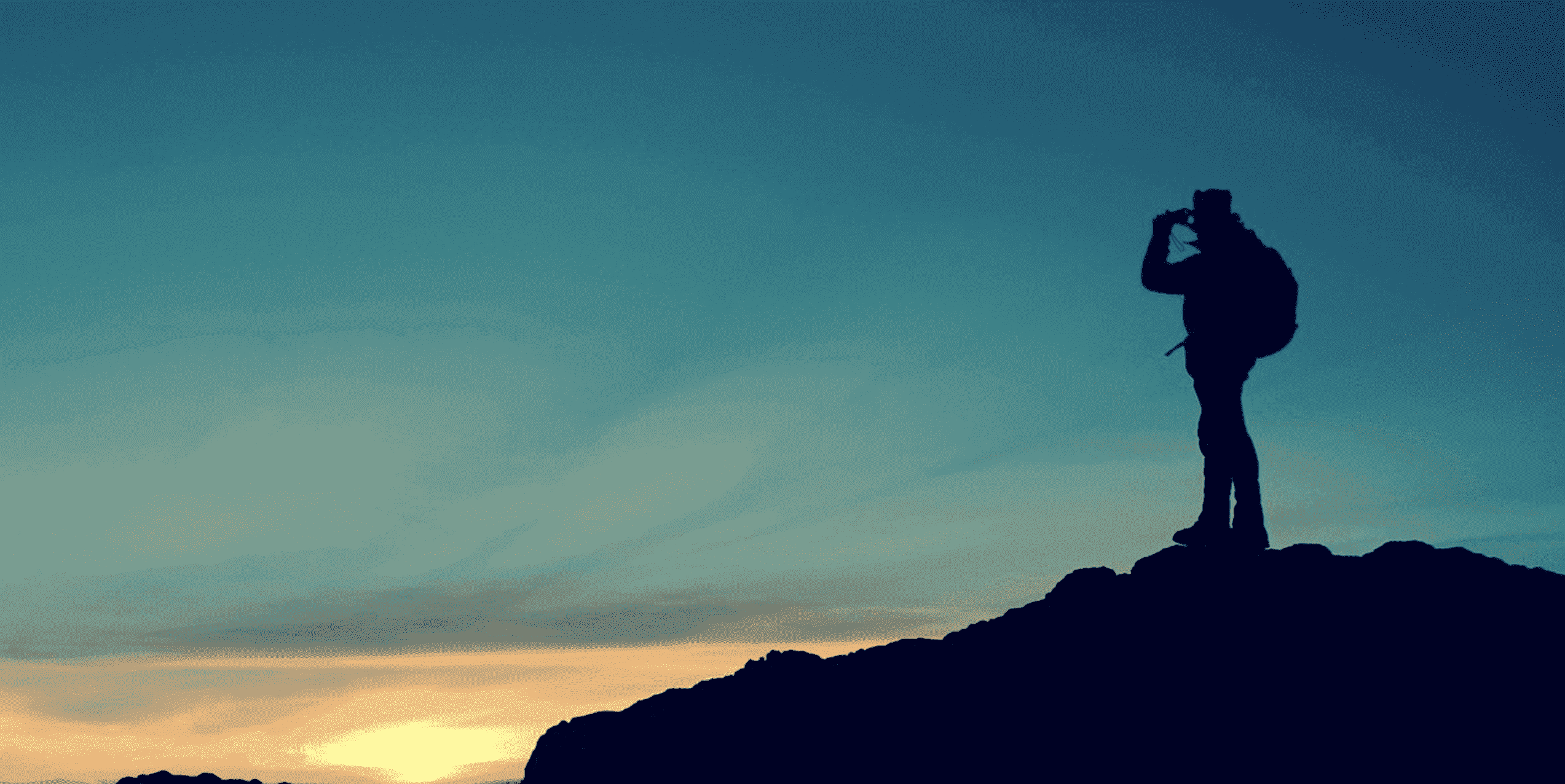 The sports of mountain, although they are not majority and gone on down the masses, have a gap for a wide number of fans, to which likes them be informed on the mountaineering and all what becomes around him.

You want to discover who have been the best mountaineers of all the history? To continuation enumerate you some of the most important so that you know them and discover all what have done by this sport.

Been born in the year 1944 in Tirol, stood out for being the first mountaineer in topping the 14 higher peaks of the world. Also it achieved to elevate until the 7 higher summits of the planet and the first, all over the world, in going up to the peak of the Everest without complementary oxygen.

Besides it fulfilled the dream to cross the Antarctica thanks to his own means, arriving to visit some 2800km. Also it crossed the desert of Gobi and Groelandia.

Beside the first contested the career to be the first in achieving the peaks of the 14 ochomiles in the Himalaya, being he the second; although, four of these ochomiles did them without oxygen bottled and in the coldest conditions and hard.

It stood out, fundamentally, by his mental fortress and his excellent physical resistance. His death produced in the wall south of the Lhotse to 8.200 metres when the rope cut .

Been born in Italy in the year 1939, this mountaineer achieved to stand out by his light style and car-sufficient. The Italian expedition K2 in which it participated in the year 1952, served him to top his summit for the first time in the history, standing out the night to the intemperie that had to happen to 8100 metres of altitude.

Especially, it stood out by his promotions in solitary to the pillar southwest of the Aiguille du Dru, to the Mont Blanc and also for attaining the first solitary promotion of the Cervino in his expensive north in winter.

It considers him a pioneer of the alpine style in the Himalaya and, especially, stood out by his afán of superación and will, what afterwards arrived to inspire to a lot of other mountaineers.

It was the first European woman that attained to achieve the summit of the Everest and also, in the year 1985, attained to go up to the Nanga Parbat and a year afterwards, turned into the first woman in going up and go down live of the summit of the K2. Likewise, it went up to the main peak dle Shishapangma, to the Cho Oyu, to the Annapurna and to the Gasherbrum. Although afterwards it disappeared, of mysterious form, trying go up to the Kanchenjunga, what went a hard hit for the community of mountaineers.