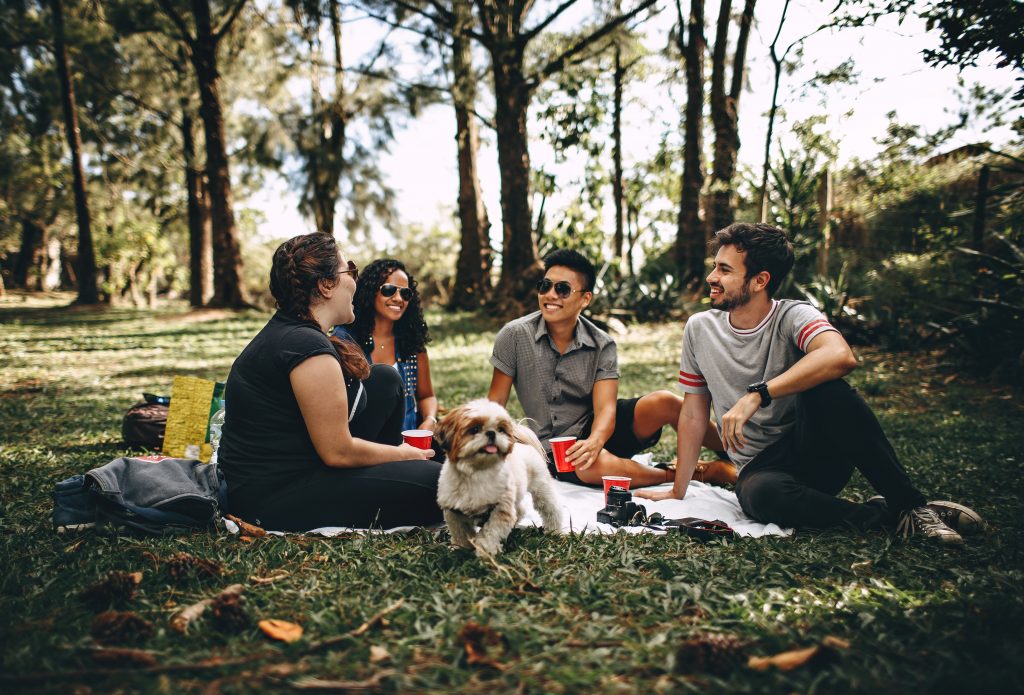 You knew that it was cual was the language, our brain works of the same way for descifrar what reads? However, understand and speak a foreign language no necessarily goes of the hand.

Depending of the age when it learns a second language, the brain forces to activate zones, what requires a big effort. In this sense, the neurociencia is lighting us increasingly on the process of acquisition of a second language. They activate different areas of the brain to allow us assimilate a foreign language.

Well, it seems that the signs are visible… immediately! A study realised by the Dr. Ping Li, professor of psychology and linguistic, with other researchers of Pennsylvania, published in 2014 in the Journal of Neurolinguistics, followed to 39 native speakers of English.

During six weeks, practically all the days, assisted to classes of Chinese. And before and after each session, the researchers realised them systematically a magnetic resonance (MRI).

At the end of each course, the brain had better cerebral connections. This is a good news so much for students of English as for those that wish to take classes of Spanish in Barcelona. Practise a foreign language is definitely one of the mental exercises more complete because it stimulates several areas of the brain:

When you speak several languages, depending of the speaker, have to choose which words use to answer. Besides, the brain will have to select the appropriate language and inhibit the areas of the brain that somehow dominate the others languages, that are not adapted for the situation.

And this is precisely what stimulates the famous system of executive control. It is constantly active and this constant activation warns the aging of the brain.

Also it adds the activity of the core caudado, the skin prefrontal dorsolateral, the inferior parietal skin or even the cíngulo. These are the specific areas that avoid the interference when the brain chooses a language. Ah, and we do not forget the parietal skin that allows us recognise the sounds.

Besides, some sounds do not distinguish of the same way of a language to another. The Japanese do not differentiate between the «r» and the «l». The images of the magnetic resonances show that 2 areas of the brain activate in Anglo-Saxons for these 2 sounds, whereas only it activates an area for the Japanese.

When learning English, quickly learnt to distinguish the two and, like result, creates a new area of the brain. Then it does bigger!

A new language can delay the Alzheimer and the senilidad. In fact, the practice of several languages keeps cognitive connections and trains the memory. Canadian studies show that the Alzheimer and the senilidad diagnose later for bilingual or multilingual people. Therefore, learn foreign languages would offer us the opportunity to avoid some illnesses.

Finally, learn an alone foreign language can have profits for the brain. All the investigation shows that the brain always is more active and develops quickly when it does not detain in his native language.

On the other hand, learn a language allows to surpass cultural barriers, dissolve prejudices and learn of an incredibly interactive form. It is the door of entrance to another form to think, to understand, and many times until to write. Without doubts, also allows to access to literary works in his original tongue, to the equal that to the music, films and series of television.

The learning requires some effort, but the science says us that everything is possible, independently of the age or natal tongue. So it begins to learn another language what before!